Dutch Harry did not like it in Ukraine and returned quickly

He went to Ukraine with a lot of razmataz. National Newspaper AD reported on his departure 15 March. 14 March he was on national Dutch television in talkshow Half 8. But today Friday 18 March, "our own" Haarlems Dagblad newspaper, the oldest newspaper in Holland, also reports his return home. Their headline: "Harry finds himself in a "wrong" batallon and turns back, "It would have been my end"." The Haarlems Dagblad quotes Harry Vermeer: "The first hours turned out to be an enormous deception. I would have been sent somewhere with a rusty AK (rifle). Then you know for sure you will never come back." 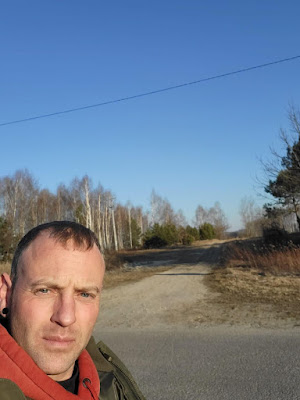 Harry's selfie in front of a small lane on the border with Ukraine.
Another story from Holland: 2 Ukrainian suspects of human trafficking, worth an 18 year sentence to prison, have been released "to fight against Russians". The Dutch judge talked about significant and special circumstances. The two had been detained for a half year and were released, also referring to Ukraine's call to fight to defend the country. The only condition is that they have to report themselves in case they are being called for and in case of conviction they have to undergo the verdict. Additionally they are not allowed to commit any crimes anymore. 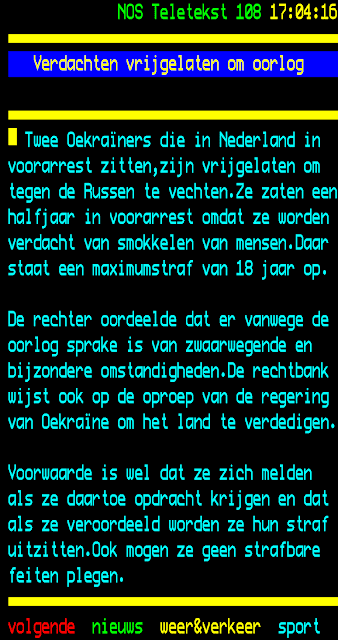 Serbia shows USA for what it is: Warmongers of the world. 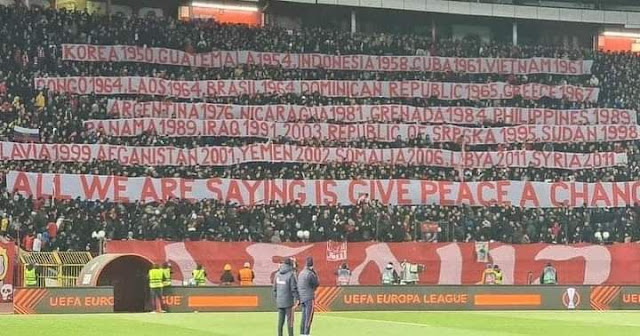 Red Star Belgrade fans, in their Europe League match against Glasgow Rangers, reminded the Western World all their wars they initiated. Give Peace a chance!
False Flag Dnepropetrovsk in the making?
Information has been shared by Russian Ministery of Defense, Ukraine may be preparing a False Flag event in a Dnepropetrovsk hospital; Russia does not intent any air attack on dnepropetrovsk and even less on a hospital.
Foto from Dnepr.info; Ukraine? USA? Souverein country? 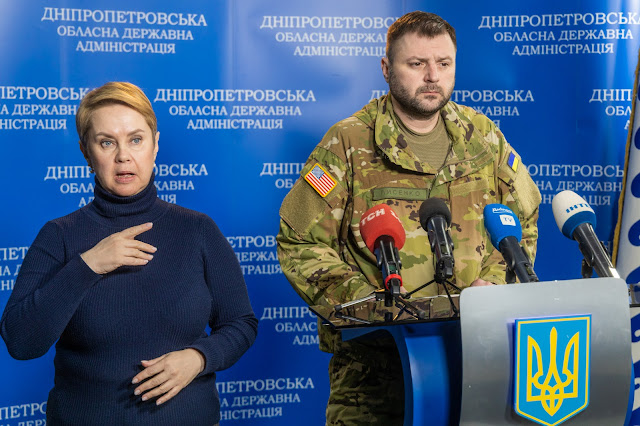 Battle for Mariupol will eventually end at Azovstal 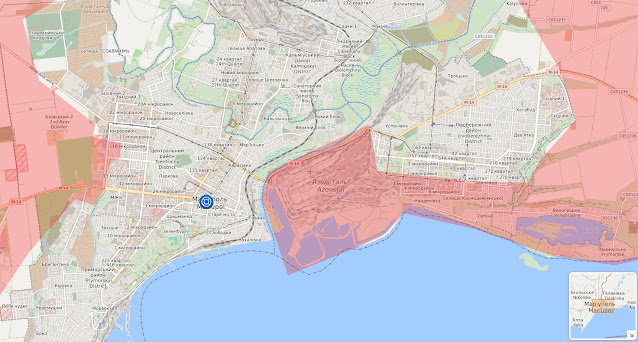 Azovstal is a big plant, approximately 2 km by 2 km, coloured their in the middle of the foto on the sea. This is reportedly the place the Ukrainians are moving to as their last defense. 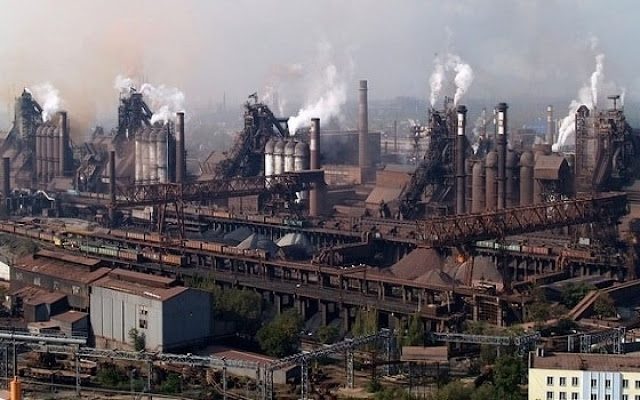