Leave them kids alone.
7Gus
Classic song. Regarding comments I think some people miss the message PF intended. This song isn't necessarily about classroom teachers (though it certainly may apply to some), it's about anyone who is in a position of authority and who abuses that authority to manipulate or control others, especially children or the disadvantaged. Great metaphor for encouraging critical thinking.
Elsie Nova
Well ur kinda wrong and right. When they wrote the song the exact intent was to make an aggressive message about the teachers in schools. Roger Waters grew up like any kid around that time getting beat up by all the teachers and adults in his life and getting very bad moral lessons from them but before he began writing the wall he said that he expected that there was no way that was still happening in the early 80s. Rogers said that the shock and anger caused by finding out that nearly all kids at that time still endured stuff like that made him write the song.
Gepost door Blik op 21:19 174 opmerkingen: 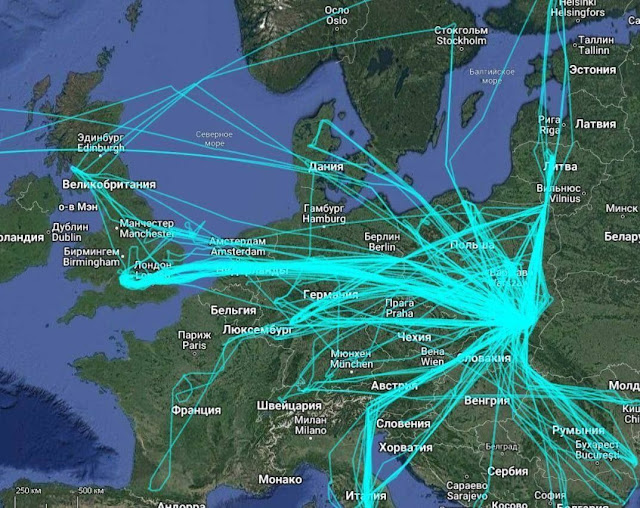