Semyonovka that no longer exists 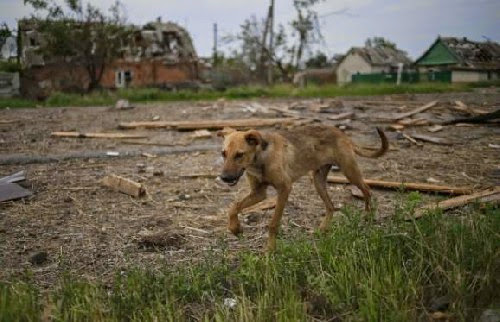 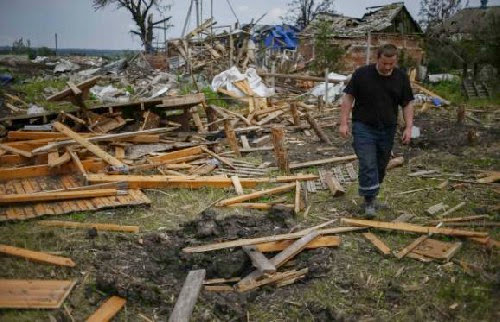 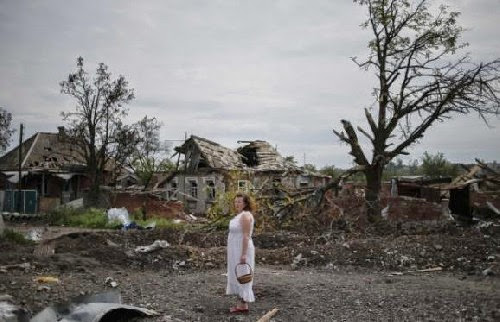 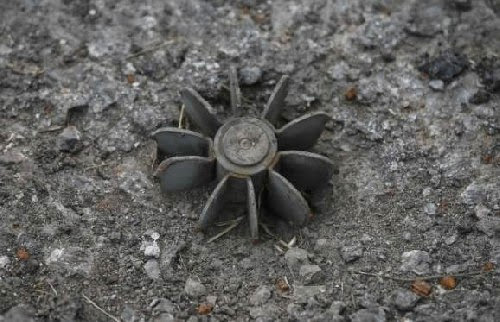 Internet has shown a new creepy pictures of destroyed Semyonovka by punitive forces of Kiev junta, which is currently occupied by Ukrainian army. Within two months of continuous attacks village has turned into a pile of rubble - destroyed almost all the houses, burned cars, totally destroyed infrastructure, disrupted all communication, no water or electricity.

Shells from heavy guns are lying on the streets of a village , which the Ukrainian army shelled on daily basis.

Most of residents have long since left their homes, leaving only the most unfortunate who have no power to move away or have nowhere and no one to leave. According to their testimony Ukrainian authorities, who have erased their homes to the ground and do not do anything to restore the ruins of the village, there is a lack of basic necessities, food, medicine and medical care.

Despite the evidence of locals Ukrainian Bandera propaganda, acting in the best traditions of Dr. Goebbels, continues to lie that Semyonovka was destroyed by "terrorists", exploding and burning their homes, positions and people of their countrymen, who had dream of getting rid of the fascist Kiev forces. 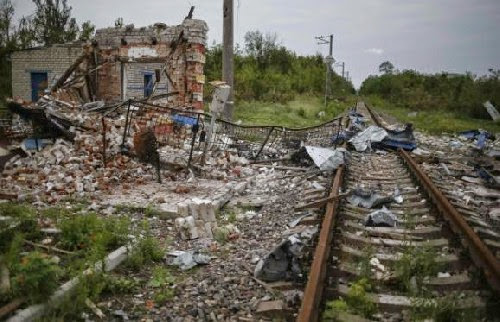 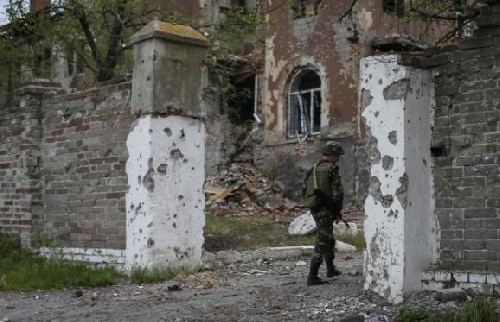 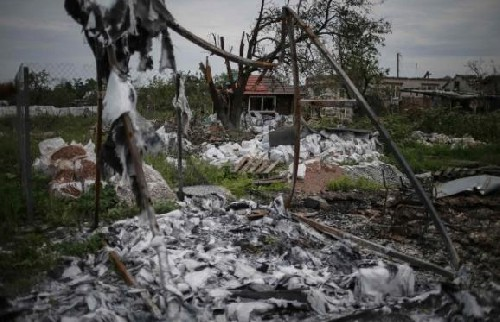 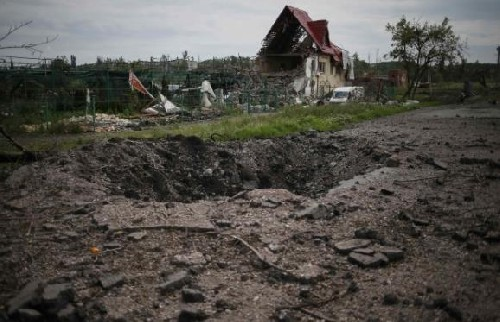 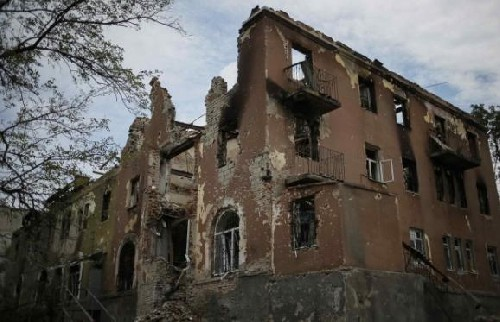