RT arrived to Holland for the Demmink court case

RT has arrived to Holland today in order to cover the court-case in which Joris Demmink is supposed to appear tomorrow Friday 3 June. Joris Demmink is the former Secretary General of The Dutch Justice Department.

RT will report tomorrow, most likely, live from the Parnassusweg in Amsterdam where most likely Joris Demmink will be answering questions in court. The event is scheduled to start at 09.00 hours Dutch time. RT was talking today, among others, with a man claiming to have been abused by Joris Demmink and independent journalists at the JDTV headquarters. 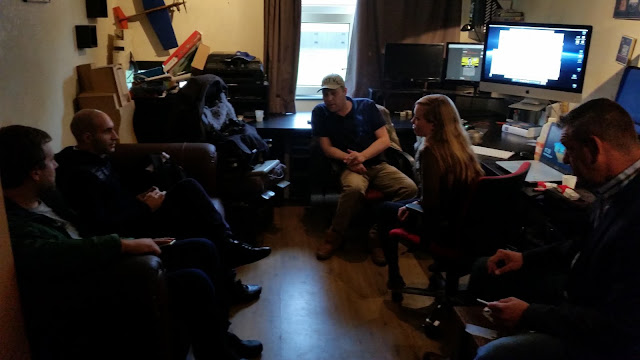 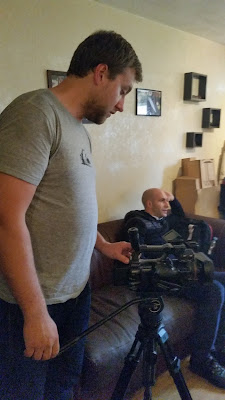 RT-reporter Murat (sitting on the couch) and his camera-man arrived today to Holland. Murat recently was in Syria for some three months, covering from inside the Russian airbase in Lattakia and other places in Syria.(Photo Blik op NOSjournaal)

RT and their sistercompany Ruptly had asked the court for permission to film tomorrow inside the court-room. They were told that this is not possible as there would be no room for it.
Gepost door Blik op 21:49