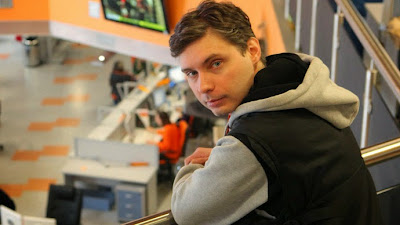 Russian journalist Andrey Stenin, missing in eastern Ukraine for a month, has been confirmed dead, RIA Novosti, the news agency where he worked, reports. He was in vehicle, traveling in a convoy containing escaping civilians when it came under heavy fire.

Stenin apparently died in a vehicle, on his way to an assignment, according to the agency’s director, Dmitriy Kisilev.

“The car had been shot up and burnt on a highway in the vicinity of Donetsk,” he said in a statement. “The autopsy results came back this morning. He was indeed in that car – the 33-year-old young man, a brilliant professional, someone who cared.”

The unit that carried out the attack was also using a tank, according to the investigators.

More than 10 cars containing peaceful civilians had been shot up. The contents of the vehicles, including the civilians' belongings, had come into Ukrainian posession. 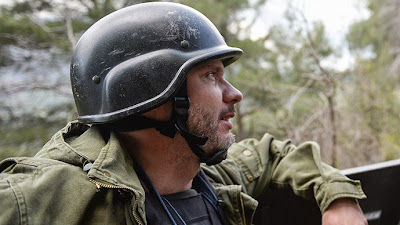 The following day Ukrainian commanders arrived at the scene. According to Vladimir Markin of the Investigative Committee and testimony gathered from bystanders, "they weren't only inspecting the wreckages and identifying bodies, but were also loading the contents of the vehicles into their own and searching the remains," he said.

"After the commanders had left the scene, it was fired on with Grad missiles," he added.

"The investigation will not stop at determining the exact details of the shooting. It also aims to find those responsible and bring them to justice."

Moscow has asked that Kiev carry out the same "impartial and thorough investigation."

It was only on August 27 that Russian authorities had been given the remains of the five persons who were in the car with Stenin at the time of the attack. "Russian experts studied the remains, which contained those of Stenin as well," Markin told journalists.

Kisilev also said that mediators on the Ukrainian side were earlier offering to negotiate Stenin's release - possibly an exchange - in this way giving credence to the view that he may be alive.

Stenin, 33, a photojournalist contributing to several leading Russian and international news agencies including AP, Reuters, AFP, Rossiya Segodnya (RIA Novosti) and ITAR-TASS, had been covering the conflict in eastern Ukraine before all contact with him was lost on August 5.

In mid-August, Anton Gerashchenko, an adviser to the Ukrainian interior minister, said that Stenin had been arrested by the Ukrainian Security Service for “aiding and glorifying terrorism.” He later backtracked on the statement.

Stenin’s disappearance prompted rallies in his support all over the world, as well as an online campaign #FreeAndrew.

Stenin was an experienced war photographer. The work he did in Ukraine included pictures of Ukrainian troops captured by self-defense forces, the horrific results of Ukrainian artillery shelling of militia-held cities and the crash site of the MH17 plane that was downed over the Donetsk region in July. 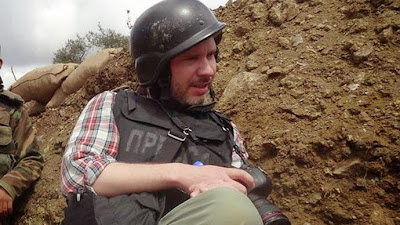 Ever since Stenin went missing, Moscow has been putting a great deal of pressure on Kiev, calling on the Ukrainian authorities to assist in finding and rescuing the journalist.

Russia’s Investigative Committee launched a criminal case over what was regarded as a possible kidnapping.

All major international human rights watchdogs - Human Rights Watch, Amnesty International and the International Federation of Journalists – have called for an urgent investigation into Stenin’s disappearance.

"Andrey's funeral will take place on Friday at the Troyekurovskoe cemetary in Moscow. He will be buried next to journalists Igor Kornelyuk, Anton Voloshin and Anatoly Klyan, who, like Andrey, were killed in Ukraine," the director added in his statement. 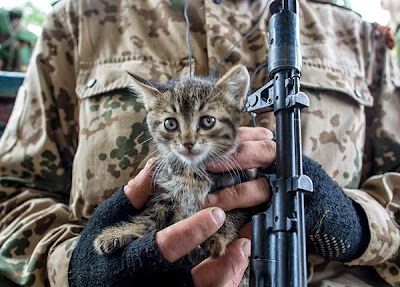 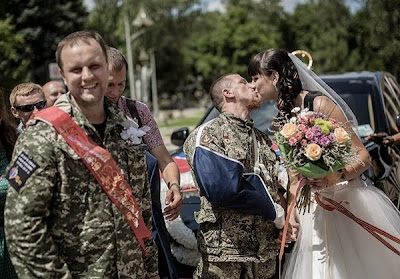 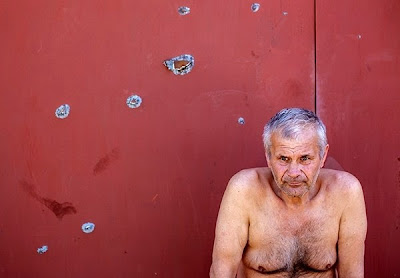 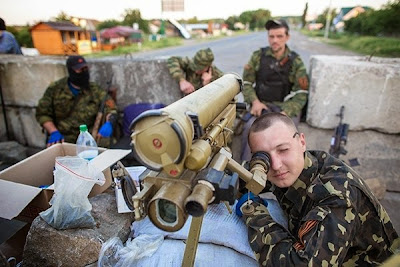 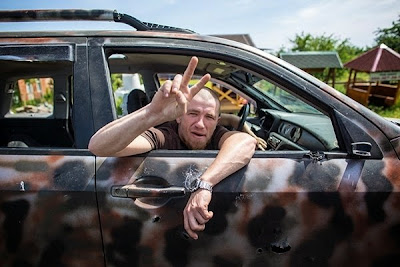 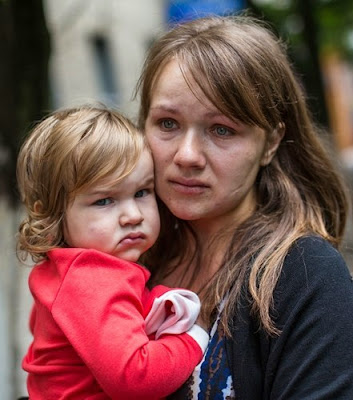 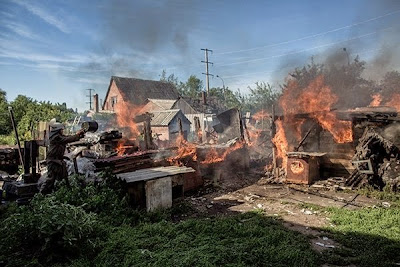